That’s a lofty title, I know. And believe it or not, I know her. Even more amazing (to me) is that I’m married to her.

One might think the world’s best mom would be someone with years of motherly experience and a number of kids — someone who has been doing it for a long time. My wife, Katie, doesn’t come close to qualifying under those terms. You see, we’re new parents. Our first son, Randol Thomas, was born on Thursday at 12:56 a.m. at the incredibly young gestational age of 25 weeks and 4 days. That happy moment had a sad ending when our baby boy lost his life later that morning at 5:20 a.m. after struggling for hours to try and breathe with what we knew were severely underdeveloped lungs — something we knew would be an issue after my wife’s water broke at just 18 weeks. 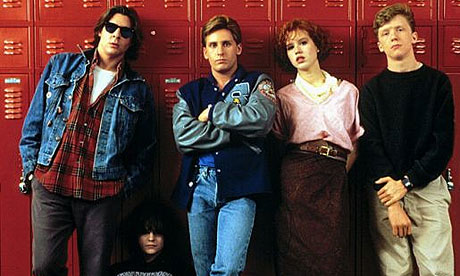 For those of you not familiar with it, #readwomen2014 is a campaign started on twitter by writer Joanna Walsh intended to get people reading more books by women. 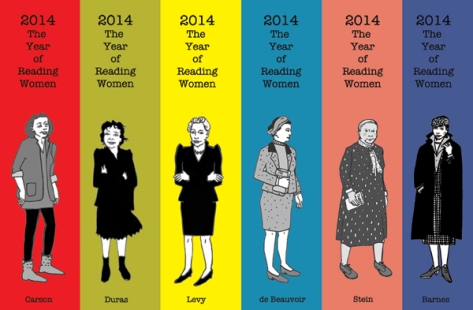 The concept of the campaign is a simple one, female writers don’t get the same critical attention as male. That’s odd, women read more than men (proportionally and in aggregate) and they get published in much the same numbers. So if women are published equally and women read more, why are they reviewed less?

Part of the answer seems to be that a disproportionate number of professional critics are men, and men famously are much less likely to read books by women than women are books by men (which is both bizarre and frankly depressing). Another part is marketing and perception.Women’s fiction is often given “girly” covers with pastels and sometimes cute taglines. If you’re male those covers are profoundly offputting.

Your Mom Has A Blog

We moms are always talking about “Me Time.”  We seem to spend a lot of brain power thinking about it and how to get it.  I even recently saw a red carpet reporter whose sole assignment was to ask celebrity moms how they get the all-important Me Time.  And, each celebrity had different answers.  Pedicures and coffee were favorites.  Lunches and going to the gym were mentioned.  Basically any activity that doesn’t involve the children can qualify, although if doesn’t involve the children OR the husband, then it is really considered a treat. 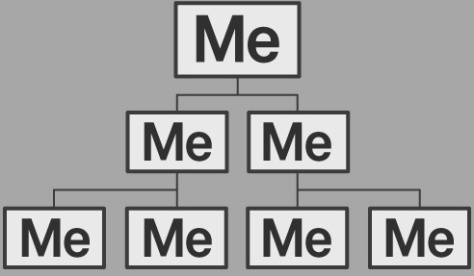 And I know why we say this.  It’s because being a mom is tiring.  And draining.  And some days it’s not all that fun or even interesting.  Being a mom requires lots of hard work, lots of putting others first, and lots of doing things that you don’t necessarily feel like doing.  So, when we have been…

Completely took me to another level and that is The Point.

I took part in a discussion with a few Twitter users the other day in which we spoke about the appropriation of the term “depressing” in the title of a webchat about the effects of fourth wave feminism. This conversation took many meandering paths and we were pretty unanimous in our opprobrium of medicalised terms to discuss everyday experiences. We spoke, at length, about the myriad ways in which we, as women with disabilities, are erased from the discourse of mainstream feminism. On the one hand my instinct is to ignore the word “depressing” as something which has become deeply assimilated into our everyday conversations, but on the other I am aware of the hypocrisy of ignoring such terms whilst feeling offend by the use of other medical terms such as “schizophrenic” or “retarded” as adjectives for negative terminology.

My life has been full of a variety of tragic strands…

This piece has put into words so many of my feelings over the years – I love this, beautifully written. 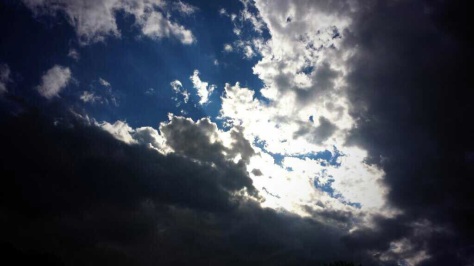 I spoke with my father today, for perhaps four and a half minutes. After a bit of courteous small talk that revolved around the weather and summer plans, he rushed to get off the phone.  I’m not sure why.  I didn’t ask.  Perhaps he had company, an appointment or something pressing on his mind.  He might have been in physical pain.  As a survivor of a traumatic accident, my father has multiple health challenges.  Walking is profoundly difficult. Even sitting isn’t easy for him.

I’m not sure what reason he had for getting off the phone so quickly, but I can’t say I was surprised.  Our last call – about six months ago – was similarly brief.  I felt so many things in those four and a half minutes. Concern about his health. Happiness at hearing the warm, deep tones of his southern drawl.  Guilt over waiting so long to call… 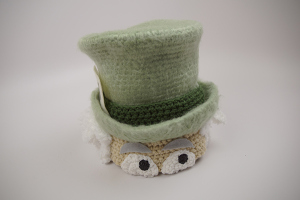 Just for kicks, let’s compare. Would love your comments to hear what type of hooker are you!

Wanna-be Hooker:  You enjoy the concept of hooking and longingly lust over other peoples work, but you haven’t quite mustered the oomph to get started. You most likely have a skein or two of yarn and a hook sitting next to you in case inspiration strikes while you spend your day clicking through multiple crochet boards.

‘Squirrely’ Hooker: You are like a squirrel in a nut shop! Your love of it all is uncontrollable. You might actually concentrate long enough…

The Point
Blog at WordPress.com.